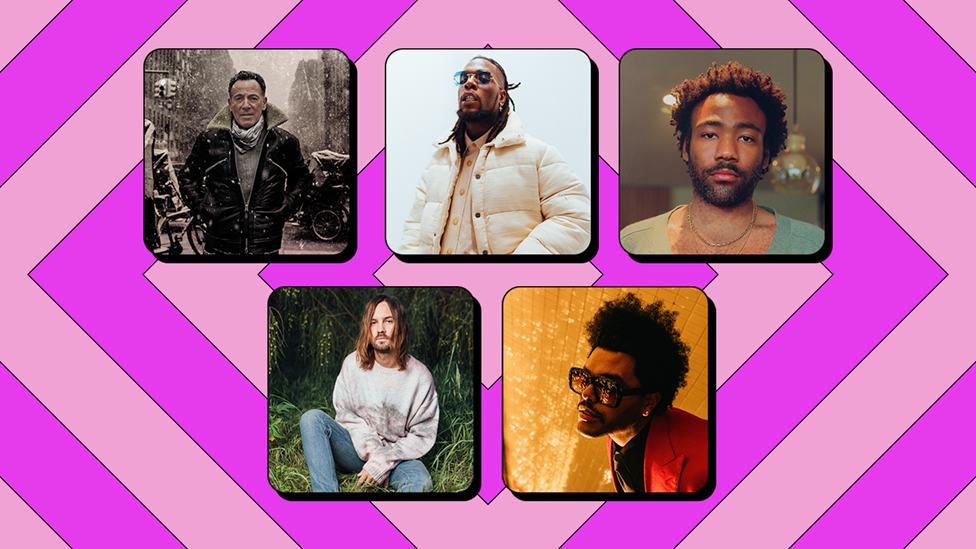 This year the stakes are high with the International Male Solo Artist category.

Bruce Springsteen has been nominated for a consecutive year! His album 'Letter to You' received commercial acclaim and topped several international sales charts.

2021 sees Afrobeats king Burna Boy up for his first BRITs nomination following a glowing 2020 where, following a shortlisted feature on Dave's 'Location'. He also took to the stage alongside Stormzy performing his hit 'Anybody'. His 2020 album 'Twice As Tall' became his highest-charting project, debuting at No.1 on the Billboard World Albums Chart.

Childish Gambino and Tame Impala have not seen themselves shortlisted for a few years, however Tame Impala will be hoping for another win following his victory in 2016 in British Group. Childish Gambino released a surprise fourth studio album, which was only available for 12 hours before being released to streaming and download services.

It's no surprise The Weeknd has found himself on this shortlist. 'Blinding Lights' found itself No.1 for 8 weeks and it was the best-performing global single of 2020! As of March 9, 2021, it became the first song to hold a spot in the top 10 of the Hot 100 chart for an entire year.