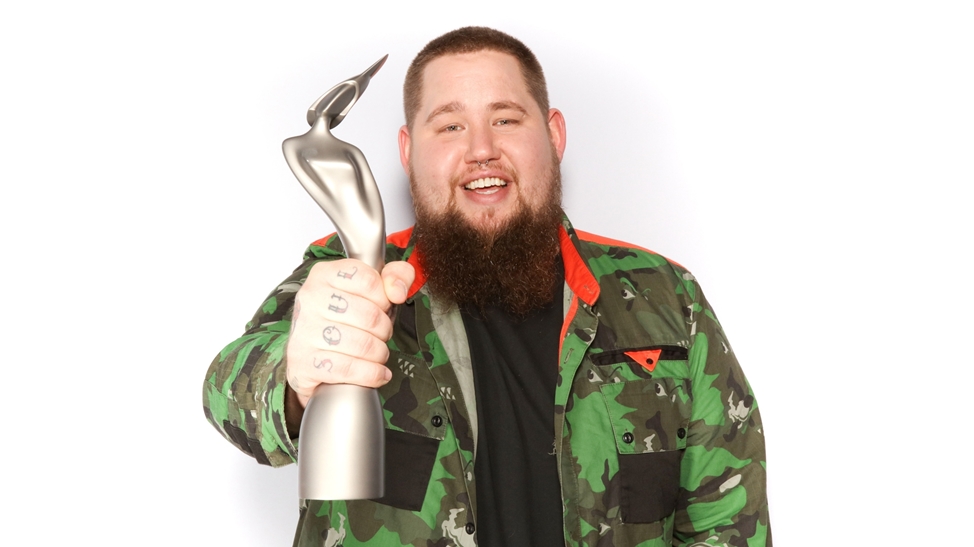 We are delighted to announce that the winner of the BRITs 2017 Critics’ Choice Award is the brilliant Rag’n’Bone Man!

Speaking about his win, Rag’n’Bone Man said: “I thought they had made a mistake. I was up against two pop giants. It’s bloody brilliant! I’m crazy happy. Proper massive grin.”

Rag’n’Bone Man, aka Rory Graham, will be presented with his award at the Nominations Show on Saturday 14 January, live on ITV. He will also perform on the show, alongside Olly Murs, Craig David, Christine and the Queens and Calum Scott.

2016 has already been a massive year for Graham, as his track ‘Human’ has been No. 1 in Germany, Switzerland, Belgium and Austria, as well as topping the Official Chart's Trending Track list for two weeks in a row. He has performed a sold out show at O2 Brixton Academy and appeared at Glastonbury and Loveboxx festivals this summer.

He follows in the prestigious footsteps of previous winners including Adele, Ellie Goulding, Sam Smith and Jack Garratt. This award marks the first BRIT of the year to be awarded, with Rag'n'Bone Man being the first recipient of the Zaha Hadid designed 2017 trophy.

Our notable runners up for Critics' Choice 2017 are Anne-Marie and Dua Lipa. Head to The BRITs YouTube channel to watch all our nominees' amazing performances at the legendary Abbey Road Studios. 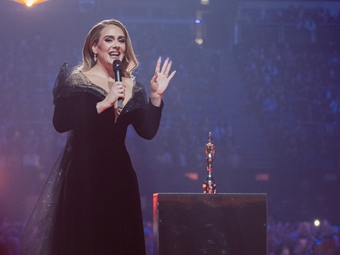