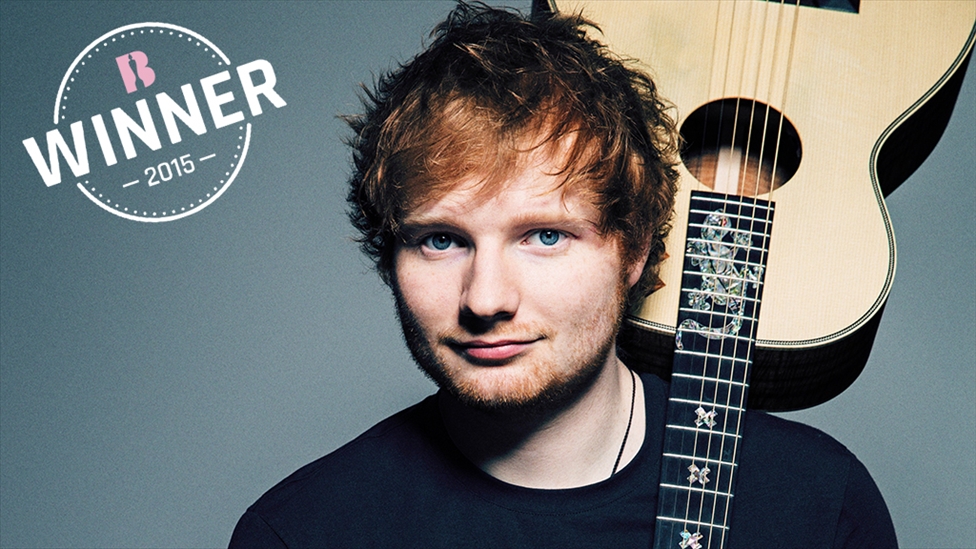 Ed Sheeran’s ‘X’ took home the trophy over Alt-J’s ‘This Is All Yours’, George Ezra’s ‘Wanted On Voyage’, Royal Blood’s self-titled, and Sam Smith’s ‘In The Lonely Hour’.

The album’s third single ‘Thinking Out Loud’ received 3 million views on YouTube within 24-hours of its release.