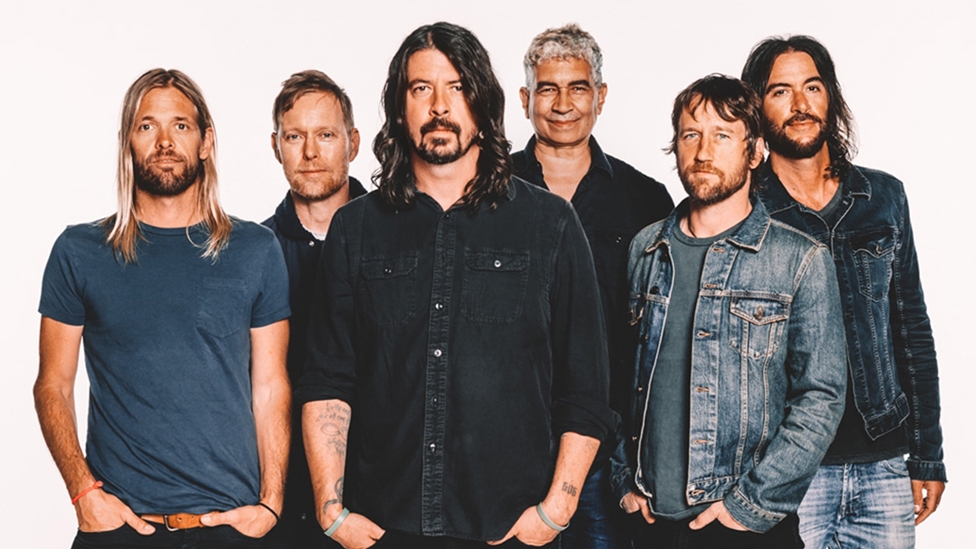 We are so delighted to announce that four-time BRIT winners and one of the world’s most successful bands Foo Fighters will perform on The BRITs stage for the first time on 21 February. The international superstars will deliver one of their legendary live performances alongside performances from Ed Sheeran, Sam Smith, Stormzy and Dua Lipa.

Foo Fighters have sold more than 25 million records and sold out countless world tours. The band's acclaimed ninth studio album ‘Concrete and Gold’ was their fourth to hit No.1 in the UK charts on release in September, topping the charts in more than a dozen countries.

BRITs Chairman & CEO and Chairman of Sony Music UK & Ireland Jason Iley said: “Anyone who was lucky enough to witness one of their shows on the recent sold out UK tour, or their set at Glastonbury - which was undoubtedly one of the best performances the festival has ever seen and a night that will be talked about forever - will know why Foo Fighters are the biggest and most exciting rock band in the world. Quite remarkably they have never performed at The BRITs, so I am over the moon to confirm a massive BRITs exclusive to have them grace our stage.”

With four BRIT Awards under their belt winning International Album in 2008 and International Group in 2008, 2012 and 2015 we can’t wait for Dave Grohl, Taylor Hawkins, Nate Mendel, Chris Shiflett, Pat Smear and Rami Jaffee to bring the incredible Foo Fighters energy to The BRITs stage.

The nominations for the 2018 BRIT Awards will be revealed at ‘The BRITs Are Coming’ on Saturday 13 January. The show broadcast live on ITV will be hosted by Emma Willis and include live performances from Clean Bandit, J Hus, Jorja Smith, Liam Payne and Paloma Faith.