This year's line-up stretches across a wide range of genres.

Rock icon Bruce Springsteen is up for his tenth BRIT nomination following the release of his nineteenth studio album 'Western Stars', a record which was accompanied by a feature length documentary.

Alongside him is Nigerian Afro-beats artist Burna Boy, who - with his 2019 album 'African Giant' - has had huge success in bringing Afro-beats into the mainstream music scene.

Also included in this category is Post Malone, who has continued to rise to stardom after his 2015 hit 'White Iverson' and Tyler, the Creator, whose ever-evolving creative style make him unique amongst his peers. Both are first-time BRIT nominees and will be strong contenders in the category.

Completing the list is Irish artist Dermot Kennedy, who has had an amazing year following the release of his chart topping album 'Without Fear'. 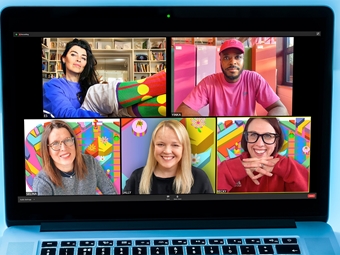