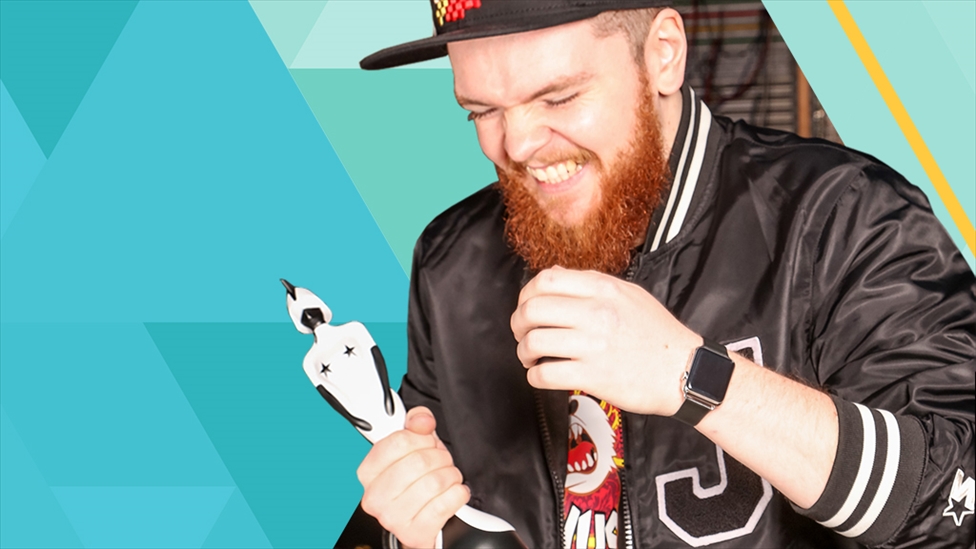 We are delighted to announced that Jack Garratt is the winner of the 2016 Critics’ Choice Award, with Izzy Bizu and Frances as runners up.

2015 has already been a big year for British artist-producer and multi-instrumentalist Jack Garratt, who will release his debut album ‘Phase’ on 19 February 2016 through Island Records. Having sold out a UK tour this Autumn, he will be supporting Mumford & Sons on their UK arena tour this month, before another headline tour next year including a night at London’s Brixton Academy in April. His genre-defying blend of electronica and soul has won endorsements from Zane Lowe and Rick Rubin, and has made him one of the most essential new acts of the year.

Speaking about the award Jack said: “I am so humbled to have received this year’s BRITs Critics' Choice Award. To have been nominated alongside Frances and Izzy Bizu was already a huge honour and a testament to the calibre of new UK music. To have been given this award is truly mind-blowing, considering I am one name in a hugely exciting time for music in this country. Thank you to everyone who voted, it means so much to me.”

Jack will be presented with the Critics’ Choice Award at the nominations show on Thursday 14 January 2016, which will be filmed at ITV Studios and broadcast on ITV the same evening. Jack will perform on the show, alongside Jess Glynne and Years & Years, artists who have both had an incredible year, each with a No. 1 debut album to their name!

The BRITs Critics' Choice Award is chosen by a panel of music industry experts and tastemakers including music editors of national newspapers, magazines and websites as well as key players from major TV and radio stations.

Artists are eligible for consideration if they are signed to a record label and are set to release their debut album in 2016. The final three were selected from a list of over 100 candidates from a variety of music genres.

Since launching in 2008 the Critics’ Choice Award has continued to successfully highlight and identify future British recording talent before it happens. Not only have previous winners enjoyed incredible domestic success but also international acclaim and collectively, the winners, to date, have sold in excess of 18 million albums in the UK alone.

To give music fans the chance to see Jack and a whole host of exciting talent on the night, BRIT Awards sponsor MasterCard is offering cardholders a chance to buy tickets before going on general sale. There are also Priceless Surprises up for grabs for cardholders who snap up these exclusive tickets. Tickets are available from www.PricelessSurprises.co.uk.