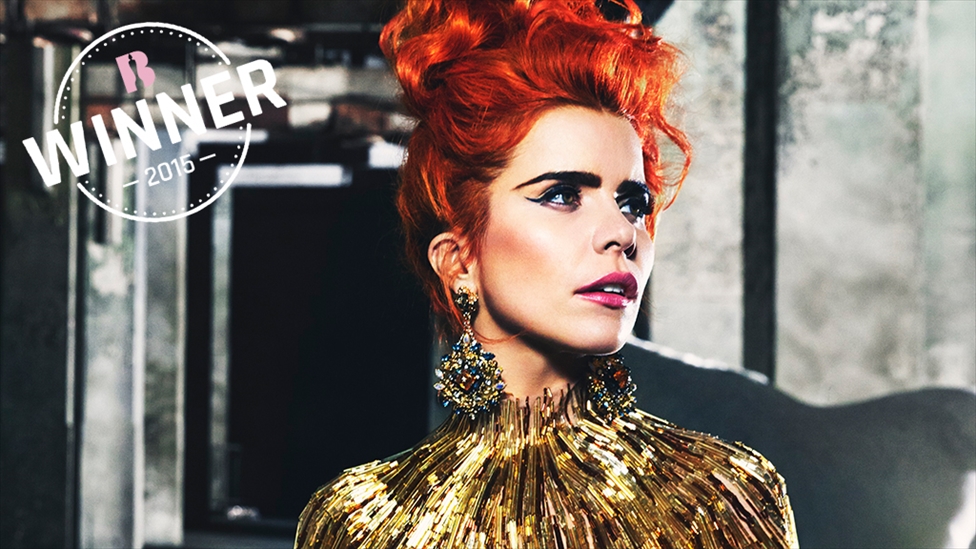 Twice nominated in this category in 2011 and 2013, Faith took home the trophy over fellow nominees Ella Henderson, FKA twigs, Jessie Ware and Lily Allen. This is her fourth BRIT Award nomination, and her first win.

Faith’s third album, ‘A Perfect Contradiction’, was released in 2014, becoming her most successful record to date. It includes the top ten singles ‘Can’t Rely On You’ and ‘Only Love Can Hurt Like This’, the latter becoming her highest-charting single in the UK.

Faith will be performing live at this year’s BRIT Awards.