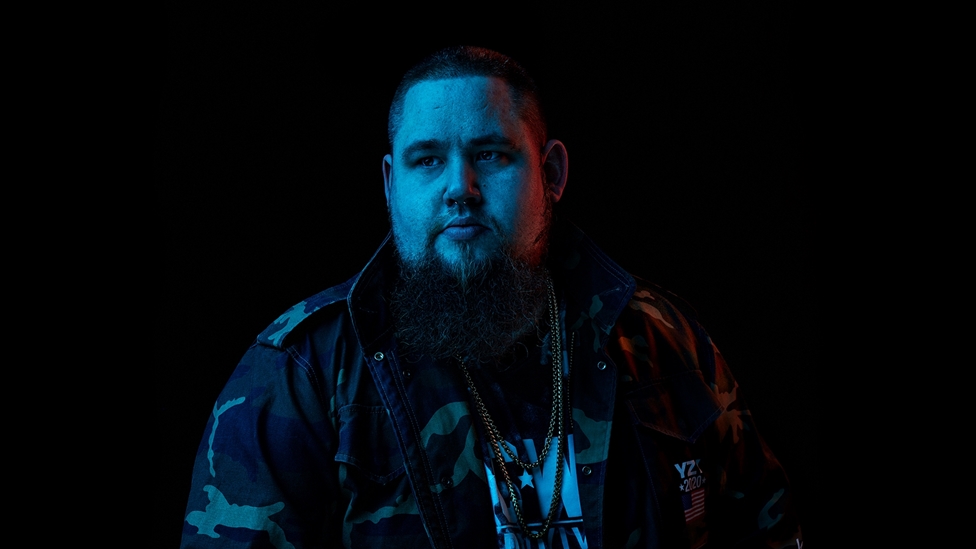 Rag'n'Bone Man Will Perform at 2018 Awards

We are so pleased to announce the 2017 winner of the BRITs Critics’ Choice and British Breakthrough awards Rag’n’Bone Man will be performing live at this year’s award ceremony on 21 February. He will join an already exceptional line-up which so far includes Dua Lipa, Ed Sheeran, Foo Fighters, Sam Smith and Stormzy.

In the last year, Rag’n’Bone Man has broken the record for fastest-selling UK male debut of the decade with his 3x Platinum No. 1 album  ‘Human’ which has sold 2.5 million copies worldwide.

Rag’n’Bone Man said: “Jheez! 2017 has flown by super quick. Its pretty mental to think that I bagged two awards at The BRITs last year and now I’m heading back to perform. I’m looking forward to being a part of the celebration with everyone. It’s going to be a good one for sure!”

BRITs Chairman & CEO and Chairman of Sony Music UK & Ireland Jason Iley said: “Rory epitomises how dreams can come true. He has had the most amazing 12 months and I’m so delighted to see him back where it all started.”

The 38th BRIT Awards will be hosted by Jack Whitehall at The O2, London and broadcast live on ITV. We can’t wait for Rag’n’Bone Man to bring his talent to the stage.

The nominations for the 2018 BRIT Awards will be revealed at ‘The BRITs Are Coming’ on Saturday 13 January. The show broadcast live on ITV will be hosted by Emma Willis and includes live performances from Clean Bandit, J Hus, Jorja Smith, Liam Payne and Paloma Faith.