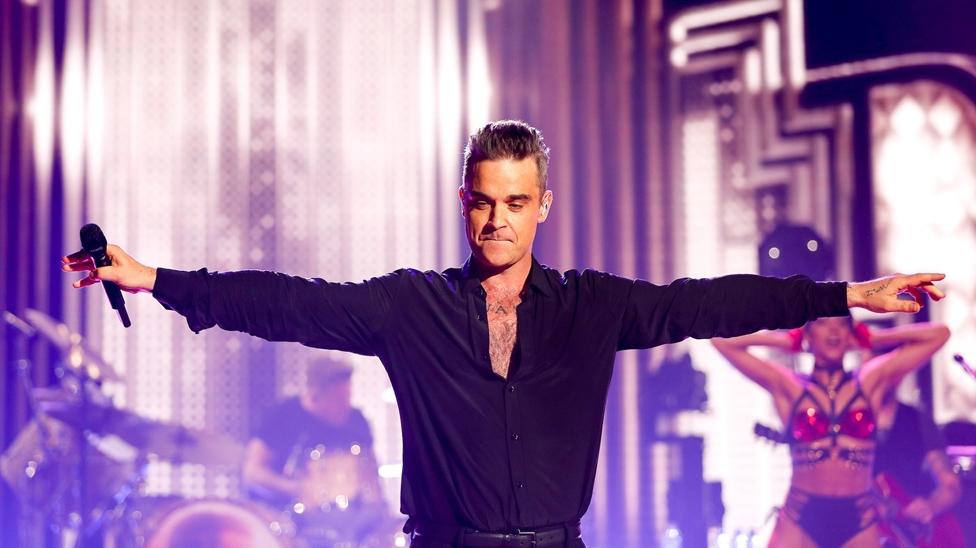 He has won more BRITs than any other artist in the history of The BRITs; In November, we awarded him our prestigious BRITs Icon Award; And now we are delighted to announce that the ultimate entertainer Robbie Williams will join Little Mix, The 1975 and Emeli Sandé to perform at The BRITs 2017.

Speaking about his performance, Robbie said: “I’m delighted to be performing at the BRITs once again. It’s always a special night for music - this year feels like a big one”.

BRITs Chairman Jason Iley said: “We are excited to welcome back Robbie Williams to the BRITs stage as he has become part of the Awards history. He’s a world class live performer who never disappoints!”

Robbie will also feature on the The BRIT Awards 2017 compilation album, released through Universal Music on Demand on Friday 17 February. The hit-packed album celebrates the biggest tracks of the year from the best talent in music including The Weeknd, Ellie Goulding, Zara Larsson, Little Mix, Sia, James Arthur, Clean Bandit, and Christine and the Queens along with Critics’ Choice winner Rag'n'Bone Man.