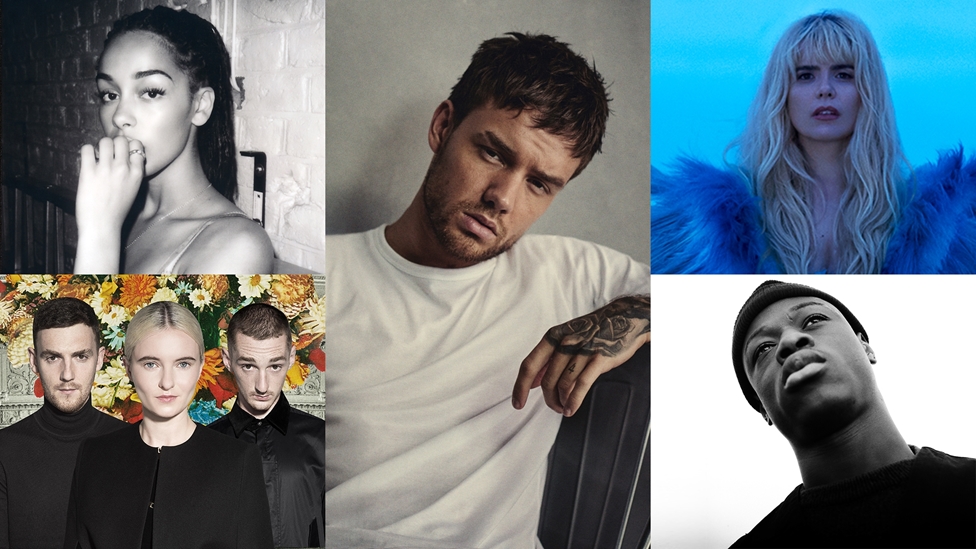 Emma co-hosted The BRITs 2017 with Dermot O’Leary and also fronted last year’s launch. She said: "I am delighted to be back hosting ‘The BRITs Are Coming’, it's always a fun show to be involved in and I can’t wait to find out which acts have been nominated in 2018.”

Some of the most exciting British artists of the moment will perform on the night. 2017 saw One Direction’s Liam Payne launch his solo career with single ‘Strip That Down’, selling over six million records worldwide. Paloma Faith’s recently released her fourth studio album ‘The Architect’ which went straight to Number 1. She is one of the most successful British female artists of the last decade and alongside Adele is the only British female to have three platinum albums under her belt.

With almost 25 million records sold across the globe, including seven Top 5 singles and three UK Number 1’s, Clean Bandit have secured themselves as one of the biggest British pop acts of the past five years. J Hus has had an amazing 2017 releasing one of the year’s biggest British Breakthrough albums ‘Common Sense’ which charted in the UK Top 10, went Gold and secured him a spot on the Mercury Prize shortlist.

Jorja Smith was selected by music industry experts from over 100 artists as the 2018 BRITs Critics’ Choice. Her win topped off an incredible year which saw her collaborate with international superstar, Drake on his ‘More Life’ playlist.

BRITs Chairman and Chairman & CEO of Sony Music UK & Ireland, Jason Iley said: “I am so pleased that Emma Willis has agreed to front the launch show again for 2018 as she is one of the best TV hosts in our industry. The line-up feels like one of the strongest and most relevant we have had in years and we are thrilled the launch will be going out on ITV on Saturday night yet again.”

Mastercard holders can buy tickets to The BRIT Awards 2018, during an exclusive priority booking period between 15 – 27 December at www.priceless.com/London.