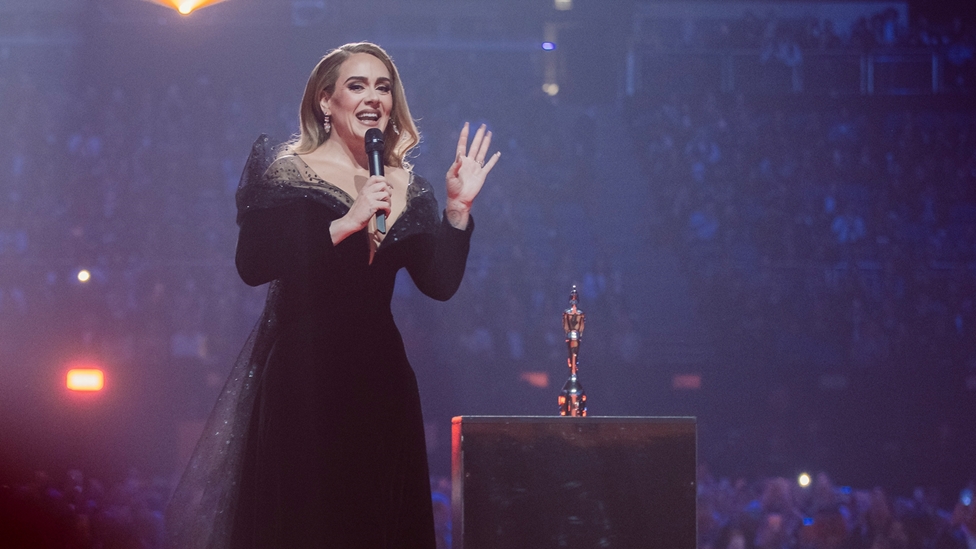 Adele wins Song of The Year in association with Mastercard!

The 2022 Song of the Year Winner in association with Mastercard is Adele!

This was Adele’s first release since 2015, so it’s no surprise that it entered the UK Official Charts at Number 1 and remained at the top for 8 weeks.

‘Easy on Me' was the first single from her highly anticipated album ‘30’, the UK’s best-selling album of 2021 and a staggering audience of 300,000 tuned into the video’s premiere on YouTube.

Produced and co-written by Greg Kurstin, ‘Easy On Me’ vocalises the heart breaking pain of her divorce to her son, a core theme of her new album. 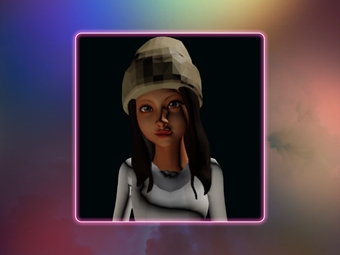