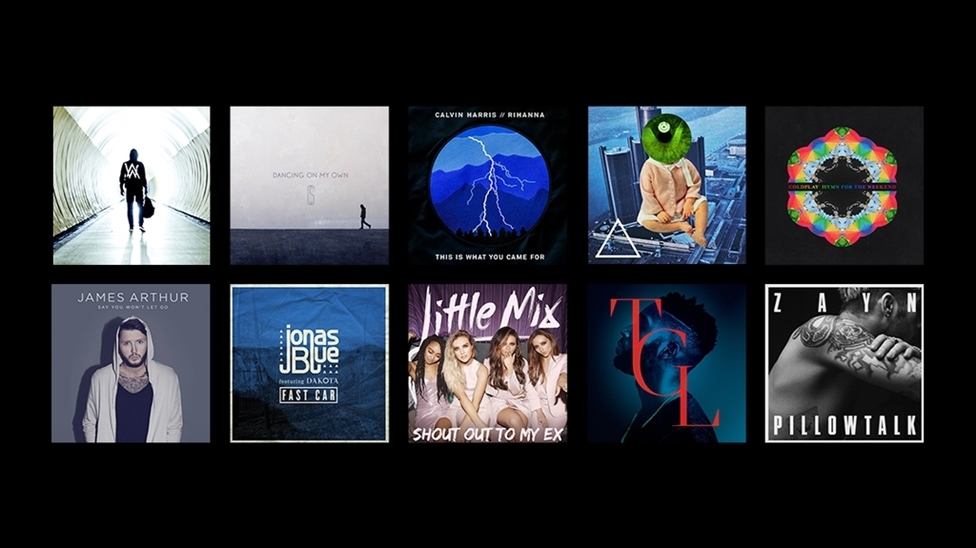 This is the second consecutive year that Calvin Harris and Little Mix have been nominated in this category and they are both nominated in the British Video of the Year Category too. Little Mix also have a third nomination in the category for British Group, joining Skepta as the most nominated artist of The BRITs 2017.

Coldplay, Clean Bandit and Tinie Tempah are also no strangers to British Single nominations, having all been acknowledged in this category before. Coldplay have previously won a whopping nine BRIT awards - could this be their tenth?

Newcomers Alan Walker, Calum Scott, James Arthur and Jonas Blue complete our nominees for British Single. They’re all responsible for some of the biggest songs of 2016 and Calum Scott even performed his cover of Robyn’s single ‘Dancing On My Own’ during our Live Nominations Show on ITV.