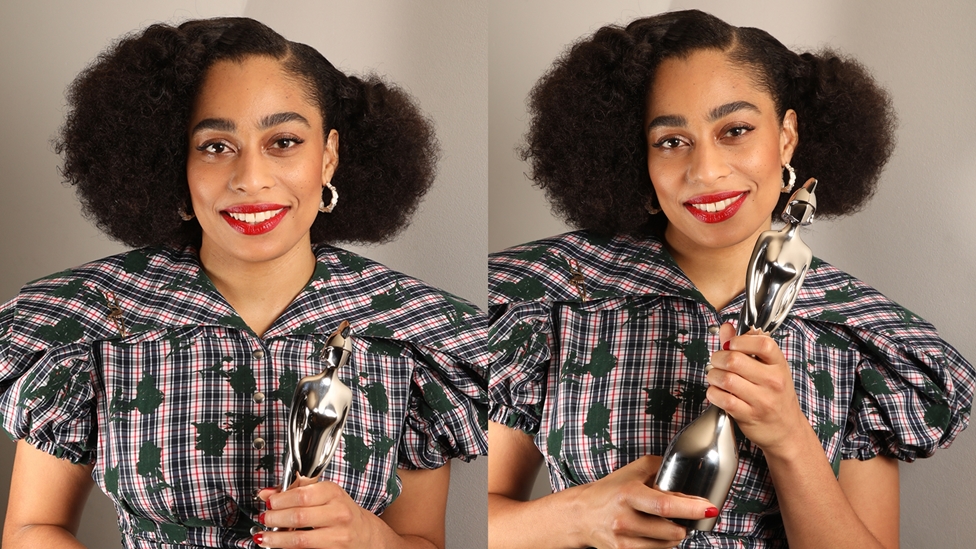 We're so pleased to share that Celeste is the winner of the inaugural BRITs Rising Star award, and is the first performer to be confirmed for what will be the 40th BRIT Awards show on 18 February 2020!

Speaking on her win, Celeste said: “It’s a huge honour to be the recipient of the BRITs Rising Star Award 2020. Like many others, I grew up watching The BRITs and have been continually inspired by its nominees, winners and the performances.  I hope to make the most of this incredible opportunity and I can’t wait to perform on The BRITs next year.”

This award arrives at a pivotal moment in Celeste’s musical career. Entirely self-taught, she started performing music when she was 18, covering classic soul, funk and jazz songs and eventually gaining the confidence to start writing her own material. Over the following years, Celeste has continued to hone her sound, grow and has now found herself becoming the winner of the award and will now receive a performance slot on the main show for the first time in BRITs history!

Beabadoobee and Joy Crookes were also shortlisted for the prestigious prize, which has this year evolved from its original name of BRITs Critics’ Choice. Since its inception in 2008, this award has successfully predicted the future stars of British music including Adele, Florence + The Machine, Sam Smith and Rag ‘N’ Bone Man, resulting in over 135 million album sales worldwide.

That’s all for now, but more exciting developments will be announced in the months leading up to the big night – which will, as always, be a huge celebration of the incredible achievements of British artists and the success stories of the last 12 months!