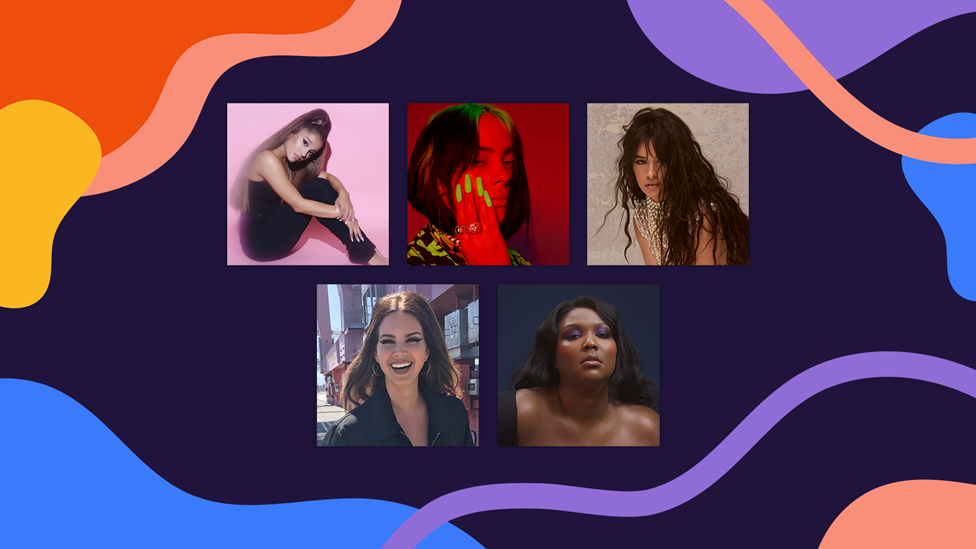 Lizzo has soared to fame with the release of her album 'Cuz I Love You', helping to secure her first ever BRIT nomination.

Billie Eilish is also a BRITs newbie having found huge success worldwide with her debut album 'When We All Fall Asleep, Where Do We Go?'.

Ariana Grande finds herself nominated again after winning in this category at last year's Awards. Lana Del Rey, who released her sixth studio album last year, has a solid history of success at The BRITs, having won twice in previous years.

Camila Cabello was nominated for this award last year and returns again, following a whirlwind year, including the release of 'Señorita' from her debut album that reached number one in 36 countries. 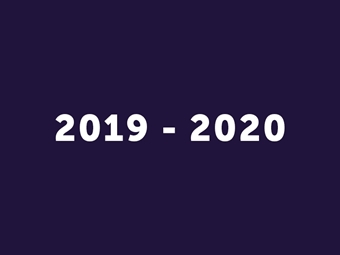 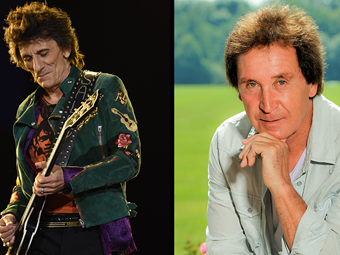 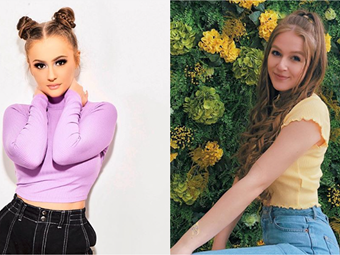 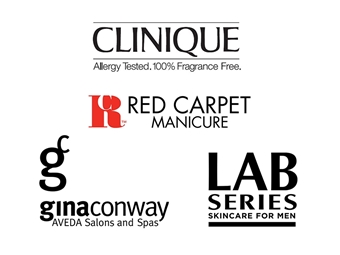