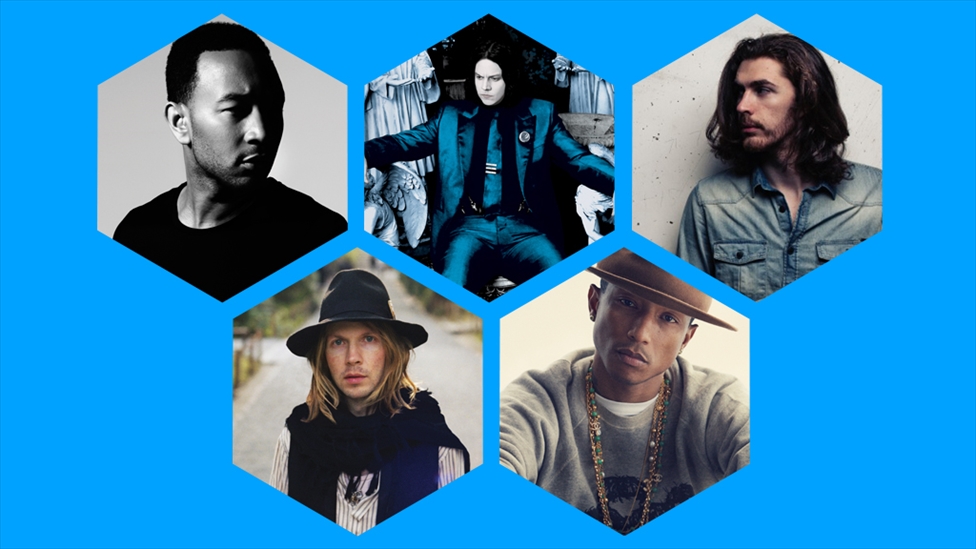 This year sees Irish singer-songwriter Hozier battle it out with the Americans as he takes on Beck, Jack White, John Legend and Pharrell Williams to win the award for International Male Solo Artist.

Nominee Beck was previously named International Male Solo Artist back in 2000, when he beat Eminem, Moby, Ricky Martin and Will Smith. Will he take home a trophy in the same category 15 years later?!

This year marks both John Legend and Hozier’s first BRITs nominations. Remarkably, this is also Pharrell’s first year as a BRITs nominee, though he performed at last year’s ceremony and - alongside Kylie Minogue - presented the award for this category (to winner Bruno Mars).