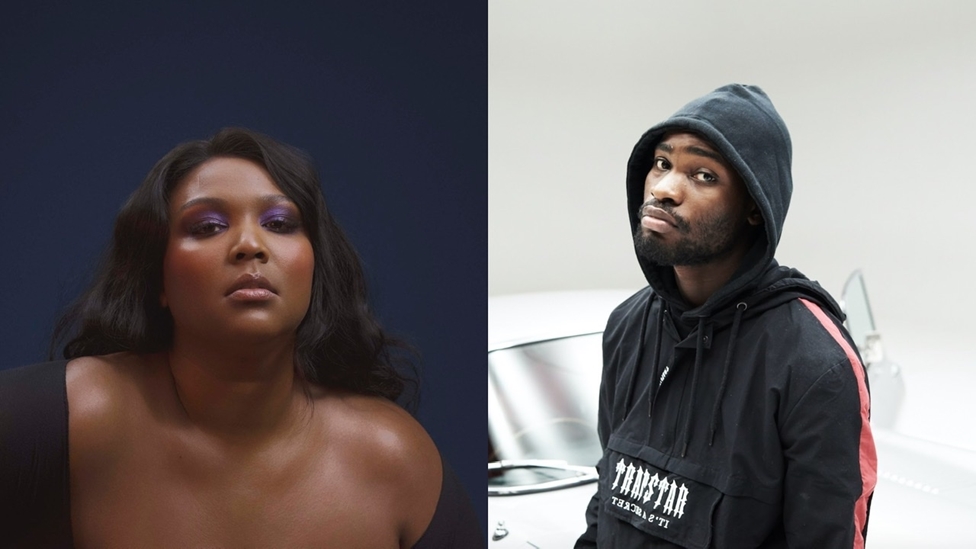 Lizzo and Dave join the line-up

We're so excited to share that the amazing Lizzo and Dave will join the previously announced Billie Eilish, Celeste, Harry Styles, Lewis Capaldi, Mabel and Stormzy to perform at The BRIT Awards 2020!

Three-time Grammy Award winner Lizzo will bring her electrifying stage presence to the UK, in what will be her biggest UK TV audience yet! She released her third album 'Cus I Love You' last Spring, which included 'Truth Hurts', the viral hit she performed at her Glastonbury debut in the summer. Lizzo is nominated for International Female Solo Artist.

Dave's debut album 'Psychodrama' was released last March and went straight to number one in the UK album chart, while also becoming the most-streamed first-week album in the UK. Critical acclaim followed the album which featured a slew of hits including 'Black', 'Streatham' and 'Location' feat. Burna Boy, the latter of which has been nominated for Song of the Year. Dave has also been nominated for three more BRIT Awards: Male Solo Artist, Best New Artist, and the Mastercard Album of the Year.

On his upcoming performance, Dave said:

"I'm very grateful forward to the opportunity, I'm going to give everything I can to give you my best performance."

The BRIT Awards 2020 will air on Tuesday 18th February and will be a huge celebration of the past year of British music and success stories. There will be more updates to come in the lead up to what will be an incredible night!