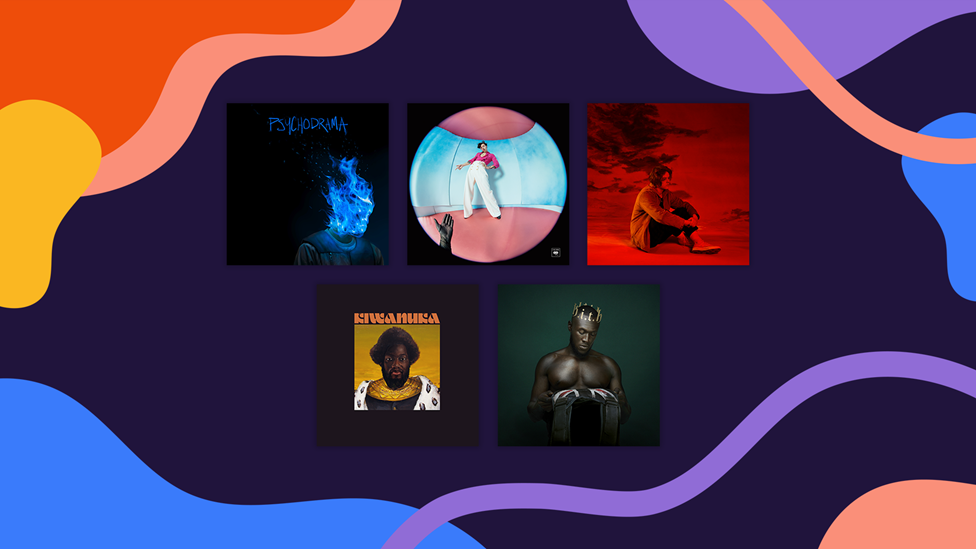 The 2020 Mastercard Album Of The Year nominees are:

The Mastercard Album of The Year category is always hotly contested and this year is no different.

Also nominated is Harry Styles' second studio album 'Fine Line', which has received worldwide chart success. Having been nominated several times as part of One Direction, this is Harry's second nomination as a solo artist.

Lewis Capaldi's UK No.1 album 'Divinely Uninspired to a Hellish Extent' is now 2x Platinum and has set Lewis up as a force to be reckoned with at the 2020 event, after being shortlisted for BRITs Critics' Choice last year.

Stormzy has a had a huge year, ending with the release of his much anticipated second album 'Heavy Is The Head' which landed the top spot in the UK Official Charts and holds a Gold certification. This year Stormzy finds himself with a total of four BRIT Award nominations. 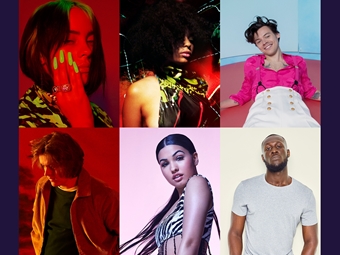 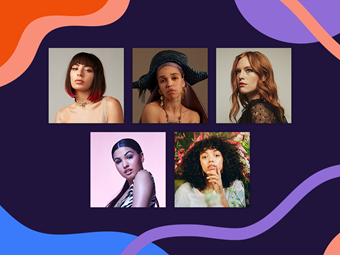 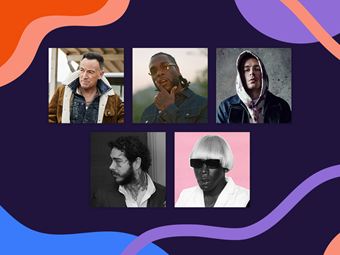