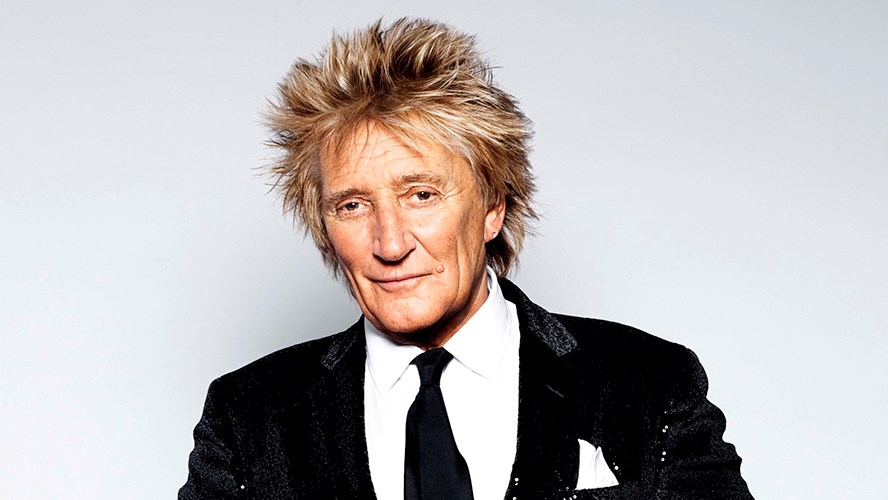 We're so pleased to share that Sir Rod Stewart will be the final performer at The BRIT Awards 2020, where he'll be joining Billie Eilish, Celeste, Dave, Harry Styles, Lewis Capaldi, Lizzo, Mabel and Stormzy!

This will be the second time Stewart has performed at The BRITs, having first played at the 1993 event where he also picked up the Outstanding Contribution award, one of many global accolades he has earned over his career.

His hits include 'Gasoline Alley', 'Every Picture Tells a Story', 'Mandolin Wind', 'You Wear It Well', 'The Killing of Georgie', 'Tonight's the Night', 'You're In My Heart (The Final Acclaim)', 'Do Ya Think I'm Sexy?'', 'Maggie May' and many more.

He closed 2019 with the release of his international chart-topping album 'You're In My Heart: Rod Stewart With The Royal Philharmonic Orchestra', which scored him his tenth No.1 album in the UK, where it remained for the last three weeks of 2019.

On closing the show he said:
"Happy to be asked to close out The BRITs on their 40th show celebrations."

The BRIT Awards 2020 will air on Tuesday 18th February and will be a huge celebration of the past year of British music and success stories.