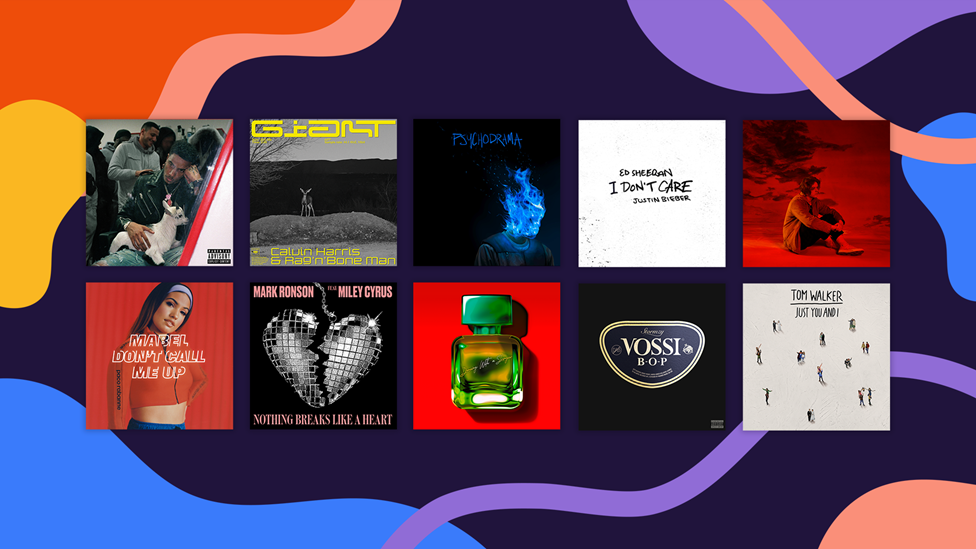 Song of the Year nominees announced!

It's a fantastic line-up of nominees and singles for this year's Song of the Year.

West-London's AJ Tracey's Platinum single 'Ladbroke Grove' sits as one of the best-selling songs of 2019 and this marks his first BRIT Award nomination. Also in the running are last year's performers Calvin Harris and Rag'n'Bone Man, who both already have two BRIT trophies to their name - their single 'Giant' is nominated.

Dave has enjoyed a tremendous 2019, winning the 2019 Mercury Prize among a number of other accolades. This year he sees his single 'Location', featuring African giant Burna Boy, up for Song of the Year. Ed Sheeran is no stranger to The BRITs and the hot streak continues as 'I Don't Care' with Justin Bieber, which peaked at No. 1 in 26 countries, is amongst the nominees.

Only last year Lewis Capaldi was shortlisted for BRITs Critics' Choice and now his 2020 nominated single 'Someone You Loved' is 4x Platinum. Mabel has also enjoyed an amazing year and her Platinum single 'Don't Call Me Up' has been nominated.

Mark Ronson joins the category with his country-pop single 'Nothing Breaks Like a Heart' featuring Miley Cyrus, making this his third BRIT Song of the Year nomination. This also marks Sam Smith's third nomination in this category with their single 'Dancing With A Stranger' featuring Normani.

Stomzy's single 'Vossi Bop' also makes the list and is one of three nominations he's received for this year's show. And completing the list is 2019 British Breakthrough Act winner Tom Walker, who finds himself nominated with 'Just You and I' which found success upon re-release last year. 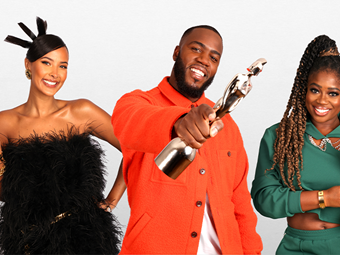 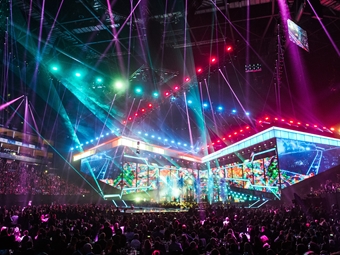