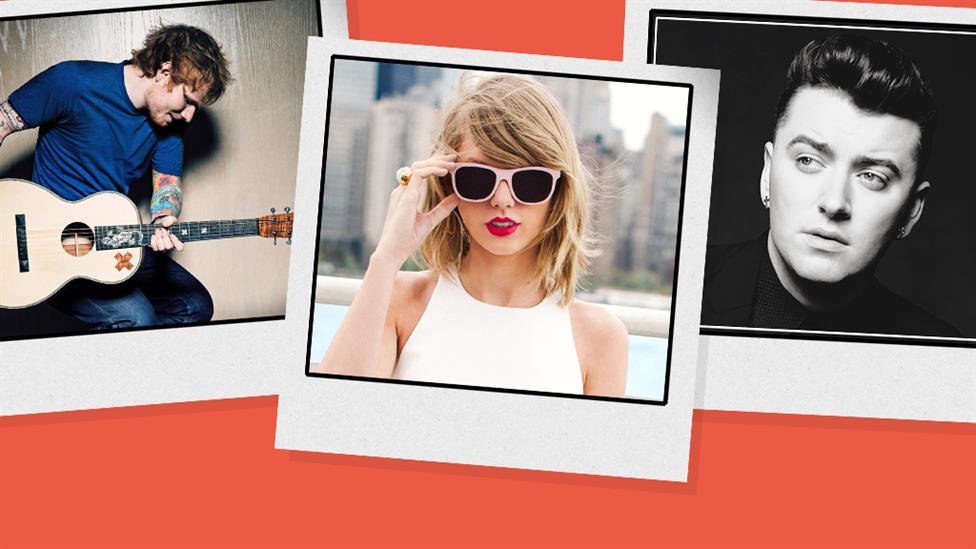 We are very, very excited to announce that Taylor Swift, Ed Sheeran and Sam Smith will be performing at The BRIT Awards 2015!

Taylor, Ed and Sam are the first performers to be confirmed for the live show on Wednesday 25 February at The O2 in London, broadcast exclusively on ITV.

A multi-million selling global superstar, Taylor is the only artist in history to have three albums sell a million or more copies in their debut week in the US. Her critically-acclaimed No.1 selling fifth studio album '1989' debuted at No. 1 in over 97 countries including the UK, and is currently the top selling album in the U.S. ‘1989’ has sold over four million albums worldwide in a little over six weeks. Taylor will be bringing The ‘1989’ World Tour to British shores next summer for a series of UK and Ireland shows including the headline slot at British Summer Time at Hyde Park 2015 on Saturday 27 June.

Ed is a double BRIT Award-winning British music phenomenon and he too has had a pretty good year. His second album ‘X’ went straight to the top of the charts and became this year’s biggest selling album. As well as being named Spotify’s most streamed artist of 2014, it was recently announced that ‘X’ is the first album since 2012 to reach the one million UK sales mark. Ed is currently on a world tour, which will end at London’s Wembley Stadium in June 2015. He was also recently named the act the British public would most like to see perform live at the BRIT Awards 2015 in a survey by MasterCard. You're welcome!

Critics’ Choice Award winner Sam Smith has gone from strength to strength since winning his first BRIT in February 2014. Not only did his debut album ‘In The Lonely Hour’ hit the No. 1 spot in the UK Album Charts, but he’s had a string of hit singles including ‘Stay With Me’ and ‘I’m Not The Only One’.

It’s not the first time singing at The BRITs for any of these amazing acts. Taylor Swift performed an incredible rendition of ‘Trouble’ for us back in 2013, whilst 2012 brought us Ed Sheeran and his guitar with ‘Lego House’. As the winner of last year’s BRITs Critics’ Choice Award, Sam Smith performed ‘Money On My Mind’ for us at the 2014 Nominations Launch event in January.

MasterCard cardholders have two more days of exclusive first access to BRIT Awards 2015 tickets, helping to get them closer to their favourite live acts. Tickets are available at pricelesssurprises.co.uk.

The BRIT Awards 2015 will be held at The O2 in London on Wednesday 25 February and will be broadcast live on ITV. 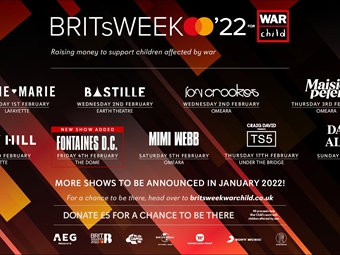 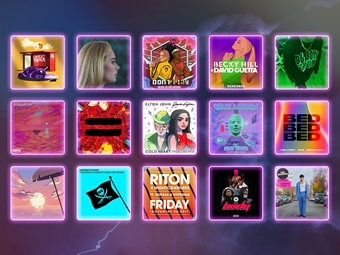 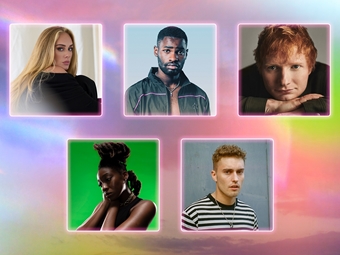 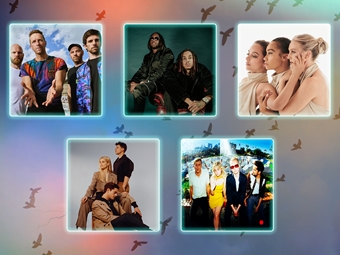